This product is currently unavailable for your region

Our design team has created these street football trainers in partnership with the world freestyle champion Séan Garnier and members of the famous S3 Freestyle team.

Leave your mark on every pitch with these highly technical, extremely stylish street football shoes. The world becomes your playground. 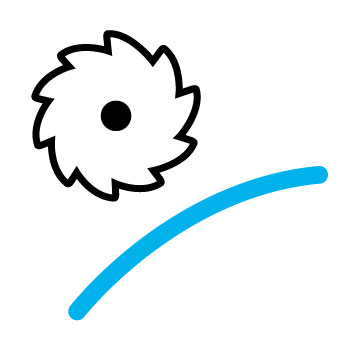 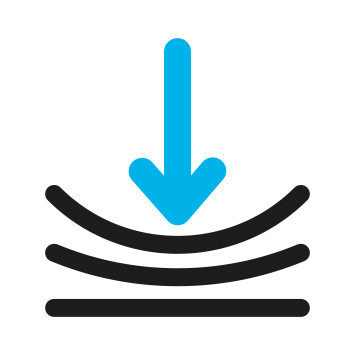 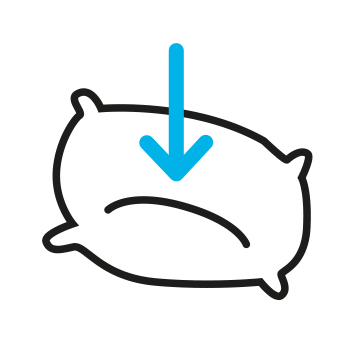 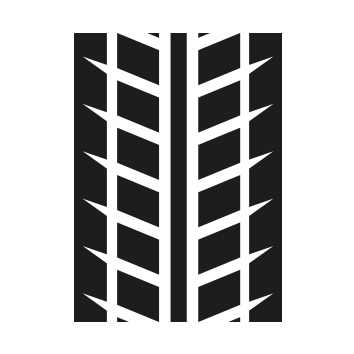 Inspired by street players, the Barrio shoes distil the heritage of street football. They're packed with details paying tribute to the all-time greats, and serve both the beautiful game and the urban world.
Whether you refer to it as street football or street soccer, it's the least restricted and most played type of football in the world. It's where some of the greatest footballing stars in the world first learned the ropes.
So if, like them, you let nothing come between you and the ball, join our team and be part of the Barrio story.

We've worked with some of the greatest street players - including Séan Garnier and Andréas Cetkovic, Soufiane Bencock, Moss, Traffy and CrisTo from the S3 Freestyle team - to design these iconic shoes.

A highly technical, patented sole with a strong look

The Barrio sole has a cupsole* that reflects the typical look and inspirations of the streetwear world so that you can wear it all day long.
And so that you can play anywhere, even on hard terrain, the sole contains a perforated, cushioning EVA insert at the front and back, along with RingCushion technology at the heel. This doughnut-shaped insert comes from the world of running and reduces the shockwaves that are generated when your foot hits the floor.

To cope with the least forgiving pitches, from community sports pitches to the street itself, we've developed a unique component for the instep of the Barrio shoes that keeps them durable while still giving you great ball feel. This Rub-Last material is a clever blend of a lightweight, flexible, tear-resistant fabric weave, and a rubber backing to keep it thin and long-lasting.

*More about the cupsole

A cupsole is a type of sole made from a single piece of rubber. Its high walls/edges make it really easy to recognise, with its concave shape resembling the shape of a cup, hence the name. EVA foam can be integrated into the rubber ribs. The sole is then glued and/or stitched straight onto the upper.
This process leads to a sturdier sole, a more durable bond, better stability and better resistance to wear
 